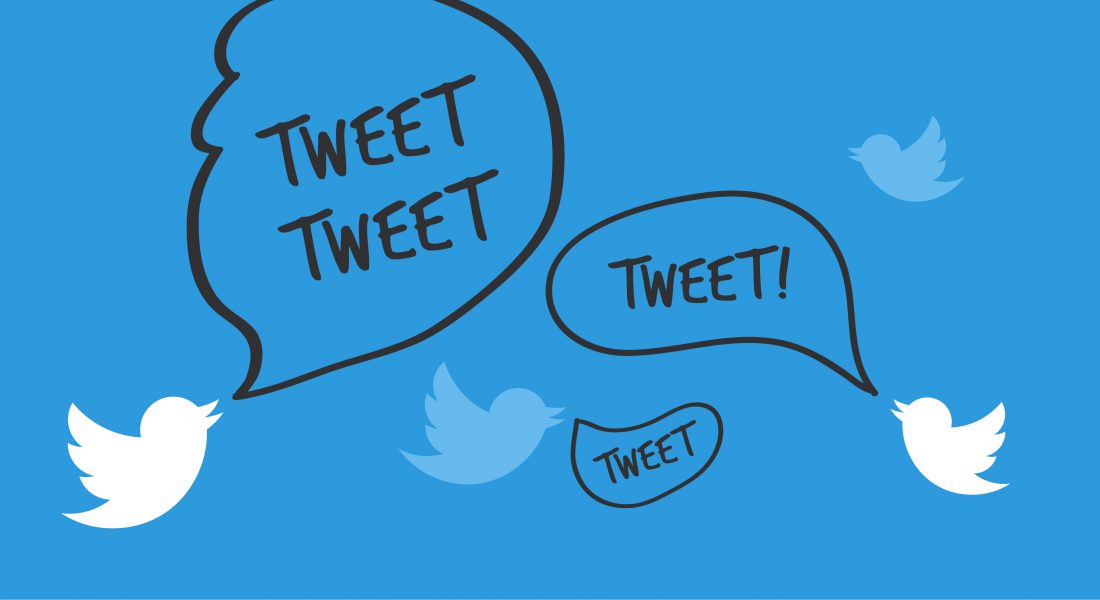 After years of requests from users, Twitter have finally announced that media (images, videos, GIFs) and Quote Text will no longer count towards the dreaded 140 character limit!

WHAT DOES THIS MEAN FOR YOU?

This doesn’t mean that you have more than 140 characters to use in a single tweet, just that the 140 characters will now be dedicated to just text, without having to account for a link for any media (manually uploaded onto the network) or Quote Text. If you are linking to third-party content then this will still take up 23 characters of the 140 available.

So what does this mean for the average user? It means that there is no need to worry about fitting an image within your 140 character limit! Twitter is clearly trying to retain relevance in an age where Snapchat has now surpassed Twitter in daily active users. This is absolutely fine by us, as we now have more characters to work with!

This information will never be shared for third party